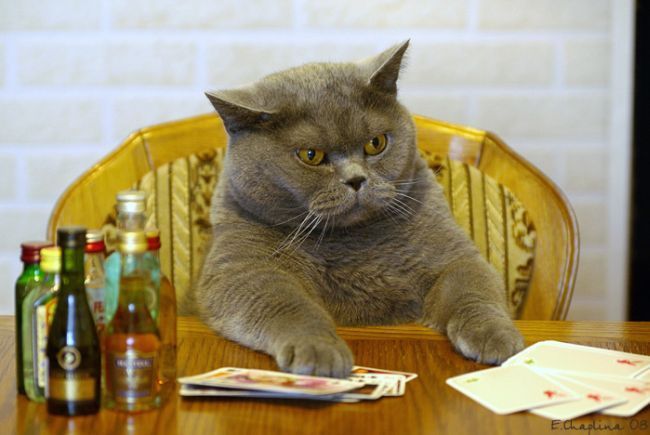 If you have been looking for a reason to buy a Wii (and actually play it), I think this is exactly you’ve been waiting for.

Here’s my favorite segment from the interview:

Recently, there was a conversation regarding the worst NES game that any of the Best.Team.Ever staff has played or owned. We listed off the worst game we ever played on the good old NES and my choice was Deadly Towers. I had remembered it as an infinitely frustrating and mundane display of mediocrity. It just so happens that there was a list that proclaimed it to be THE WORST NES GAME OF ALL TIME. However, that surely was not good enough for me. I had to make sure that those memories, perhaps blocked like a tragedy of childhood, were true. I can’t say how I was able to play it again, but I can give you a review. Scores are out of 10 suicidal gamers.

Overall Impression: I hate this game. I hated it when I was 9 years old and I hate it today. It not only brings back bad memories, it makes me wonder just how in the hell this game met with the Nintendo Seal of Approval.

The English names for this magic elixir of the gods:

A little pet-peeve of mine is when a boba place puts a regular “to go” top on the cup instead of the magical and necessary sticky seal top, so that you can turn it upside down, and shake back and forth a few times, before you poke the (ever important “jumbo sized sharp tip at one end”) straw through the lid to make the milk tea extra cold and refreshing. Also those jumbo straws don’t fit very well through the cheap lame ass “to go cup” plastic tops, they also spill much easier when you are drinking your boba in your car and you tilt it ever so slightly to reach your lips to the straw and wala some of the milk tea that crept out of the little “cracks” in the cheap top and gets all over your new white button down shirt (Spanky just bought from Target!)

END_OF_DOCUMENT_TOKEN_TO_BE_REPLACED

I went to Spain a while back (last year) and I thought I would just share these images I took while in a bathroom at a tapas bar and while getting on the metro in madrid. I’m glad to report that Graffiti and Breakdancing are alive and well in Spain. There were some better graffiti pics but I can’t find them right now.

At some point i’ll put all my graffiti pics together for a “scotty’s graffiti pics” section yo! there may even be
some Breakdancing from LA in that series…

END_OF_DOCUMENT_TOKEN_TO_BE_REPLACED

So if you listen to our netcasts at all, and I’m sure you haven’t since none have been posted yet, I’ve had this unplayable disc error for weeks now on my Xbox 360.

The Xbox Live Arcade games worked fine, but any disc I put in hasn’t worked at all, the reader is busted or something.

I read somewhere the thing becomes magnetized by the spinning disc after a while and just sticks to some metal piece, that kinda sucks.

Anyways, I’ve been trying to find the receipt so I can return it and get a new one, no luck. I’ve unplugged it and let it cool for a week and a half, no luck.

I’ve cleaned the discs and blown in the damn disc tray no luck. I’ve hit it and shook it like a crying baby, no luck. I even called Microsoft to see if they would repair it, they said only if I have the “red ring of death”, otherwise they wanted to charge me a hundred dollars to have them fix it.

So I’m scouring the web trying to find solutions, most involve opening the entire housing and supergluing or soldering pieces together, which didn’t sound like a whole lot of fun, but it was about to come to that until I stumbled across something on YouTube. For anyone who gets this message and is thinking about cutting themselves or binge eating to help with the crippling depression, here’s a little tip. With the Xbox on, a disc in the tray, the disc tray closed, and the error message, just take a stiff piece of paper (I used an old business card) and wiggle it in the crack above the disc tray on the RIGHT side. Then just wiggle it from RIGHT TO LEFT, take it out and repeat. I guess this separates the metal thingy from the other metal thingy or something, who knows, but if you then open the tray and close it again, your game should boot up and the tears of joy should start flowing from your eyes. If the latter does not happen, especially after weeks of Xboxlessness, then you are either a soulless robot or half reptile.

So of course this is not an official Xbox 360 sponsored fix, I have no idea what I’ve done to the thing and I have no idea how long it will last (I might have to do it weekly, who knows), but it works for now and Alanasaurus is officially back on the gaming circuit. However I will still be switching back and forth between the TV and the Xbox, as well as eating…also I will betray you. You’ve been warned.

I’m sure that this has been seen by the rest of the crew, but it took a Penny Arcade post for me to find it. There are many things I can say about this, but I’ll just say one: This dude is de-di-ca-ted!

And the original: Halo 3 weapons

Keep it up little dude!

best writing services
in a descriptive essay an author

This is an old one (think 2006), but still cool. If this comparison picture had been created today, the Crysis rocks would look more realistic than the original picture. Of course, they would only run at 3 frames per second, but that’s besides the point.